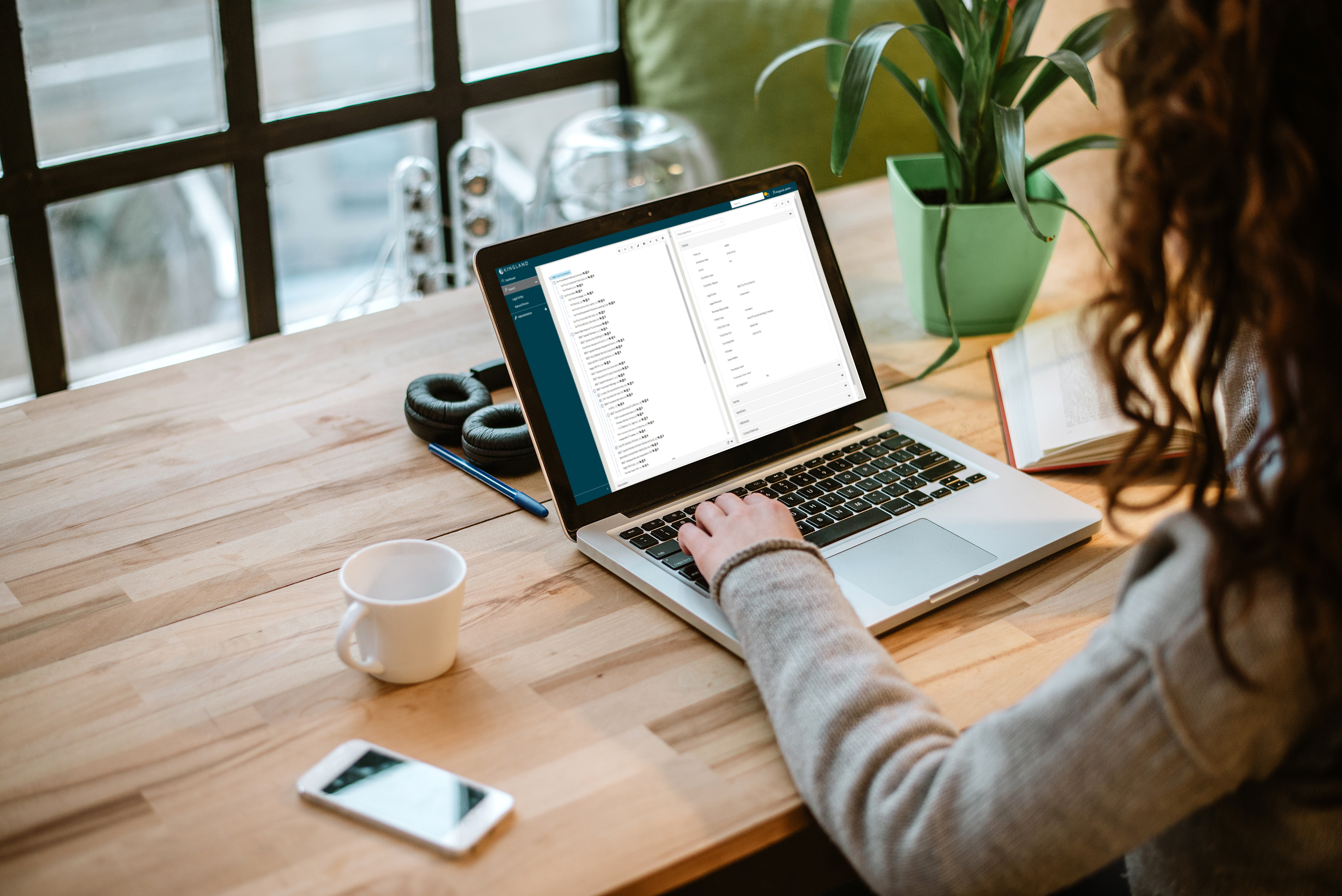 With the announcement, risk officers, lenders, and insurers require timely hierarchy data updates to minimize risk and produce confident business decisions. Hierarchy data is commonly fragmented and disorganized which can make hierarchy data management activities inefficient and expensive, leaving risk officers asking, "How well will I be able to see my clients and their relationships throughout the merged organization?"

Let's unveil the new connections from the recently announced merger and how we might use the hierarchy management capabilities of the Kingland Platform to provide greater visibility into the new organization.

Here we have the pre-merger hierarchies for BB&T (Top) and SunTrust (Bottom) as disclosed in recent annual reports filed with the SEC. With the Kingland Platform's functionality to expand and collapse, search, filter, and more, you can efficiently explore and analyze both hierarchies. Let's see how the BB&T + SunTrust hierarchy will look after the merger:

Here we have the hierarchy (with a few nodes collapsed for ease of viewing) for the newly merged BB&T + SunTrust, which we have named 'BB&T SunTrust NewCo'. As the merger is finalized and additional consolidation occurs, hierarchy data can be effortlessly maintained with the Kingland Platform's hierarchy editing functionality to drag, drop, cut, copy, and paste, allowing for efficient and timely downstream risk management activities.

Mergers happen every day in markets around the world. In fact, Morgan Stanley recently announced a high-priced acquisition, and analysts in the banking industry believe that the BB&T + SunTrust merger could ignite a new wave of regional bank M&A activity.

These Stories on Enterprise Data Management

A Global Pandemic is No Time for Lazy Data