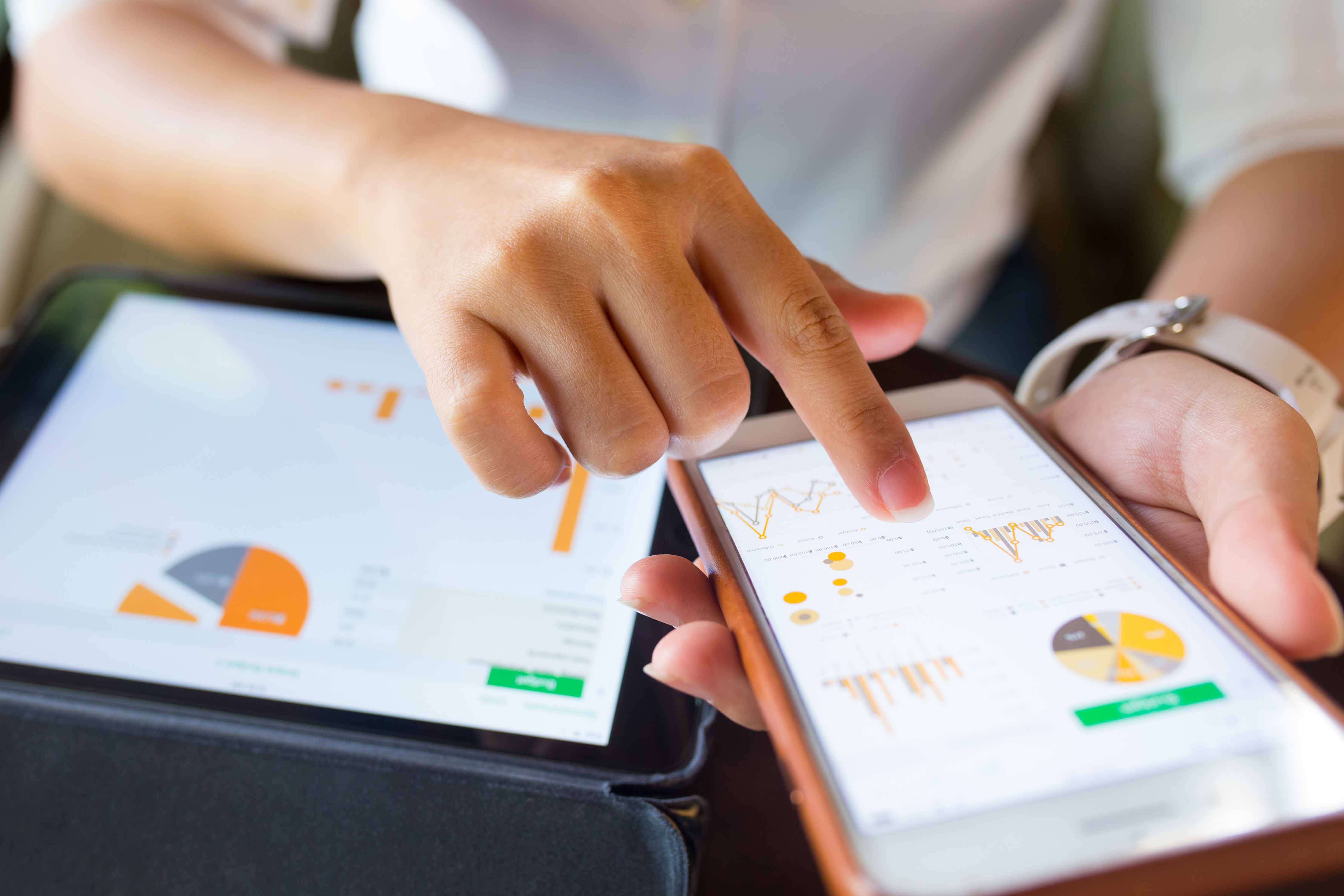 Blue. Green. Red. Black. No, I'm not just talking about colors. I'm talking about a specific deployment technique we use at Kingland that allows for near zero downtime and the ability to easily rollback to a previous release if there are too many issues with the latest release.

Blue/green is a deployment technique where there are two identical sets of infrastructure. One set/environment - blue - has the current production release installed. The other

Why use blue/green deployments?

In the past, deployments have typically been large events where the online system is taken offline during a deployment, causing downtime for production.

As cloud has matured and becomes mainstream, customers expect near zero downtime for their production environments. Customers still require updates and new features, but not at the cost of production downtime. A blue/green deployment allows new features to be released while providing for near zero downtime, thus satisfying the needs of the customer.

How do database changes work?

Blue/green deployments are one of the ways we're using our Kingland Platform and cloud capabilities to deliver more resilient solutions for our clients. Near zero downtime for new releases and the ability to quickly rollback to the previous release without doing re-installs - thereby reducing risk - are great benefits of blue/green deployments.

See the Kingland Platform and its capabilities.

These Stories on Architecture & Development

Moving to the Cloud is Like Raising a Teenager

Design for the User, not for the Boardroom